The Association is a charity comprised of Trustees elected from its member teams, and Operational Officers who develop standards and governance.

These Officers are appointed from member teams and outside agencies, and comprise experts in pre-hospital medical care, search, flood response and safety. The Association produces governing standards for its 36 teams, and is a member of the UK Government’s UKSAR Operator’s Group – the official group which governs all of the UK’s onshore and offshore search and rescue operations. 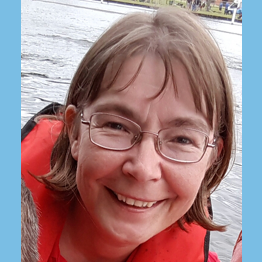 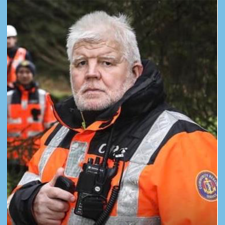 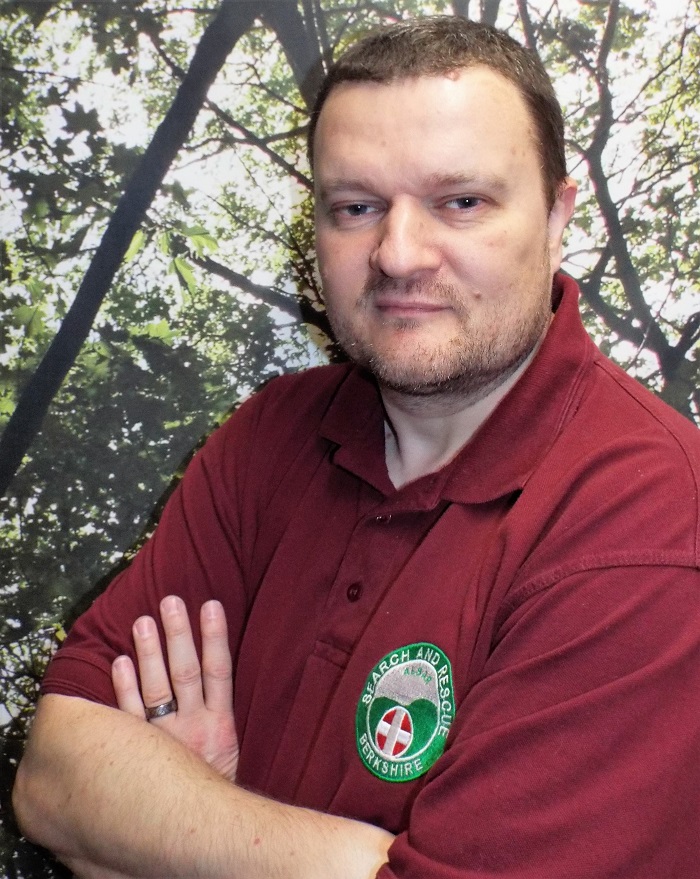 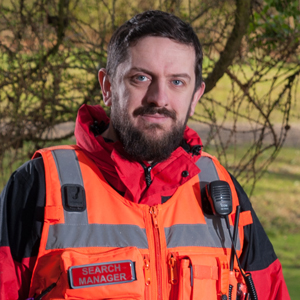 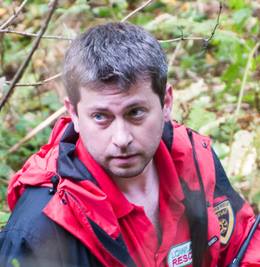