Together with the other guests, Anthony Stansfeld (Thames Valley Police PCC), Dave Etheridge (Chief Fire Officer for Oxfordshire Fire and Rescue Service (Official) ) and Paul Lewis MBE (Chairman of the Association of Lowland Search and Rescue), he was invited to watch a short video summarising the activitie...s of the team and the joint work with other emergency services and regional search teams, including water-based, bikes and dogs teams.

One of OxSAR’s search managers then explained how searches are based on statistical analysis of the behaviour of missing persons, and the various methodologies that searchers use when deployed.

These were put into practice with a simulated search for a vulnerable person. The team was briefed in a very similar way to an actual search: the vulnerable missing person was shortly located in the vicinity, and the guests were informed on the usual course of action while the search team carried the missing person by stretcher to a place of safety.

The OxSAR water-trained team, wearing full swiftwater rescue kit, then showed guests the flood response and water-based search equipment, including two inflatable boats, deployed during the unprecedented floods in the Oxfordshire area. The team had also assisted neighbouring Surrey and Berkshire SAR during further extensive flooding in those areas: OxSAR has one of the most extensive range of equipment for water emergencies in the south east.

David Cameron took the time to speak to various team members and said “I was very interested to see first-hand the kind of work OxSAR do. The team of volunteers showed great professionalism in today’s training exercise. I would like to thank them for all they do to assist the emergency services whenever they may be needed.”

Pat Conafray, Oxfordshire Lowland Search and Rescue's Chairman, said “I’m thrilled that David Cameron could join us and see first hand the extraordinary job that our volunteers do. He seemed to really enjoy the exercise and was very keen to be shown the water rescue equipment. ‘Professional in all but pay’ is widely used and very relevant. ”

Paul Lewis MBE, ALSAR’s chairman, said “OxSAR has seen a steady increase in searches in the last few years, with a total of over 300 searches since they were founded. During this volunteer week it is great to recognise the work of this dedicated team of unpaid professionals. This is a shining example for Lowland Rescue.”

Sorry but we can't talk about it 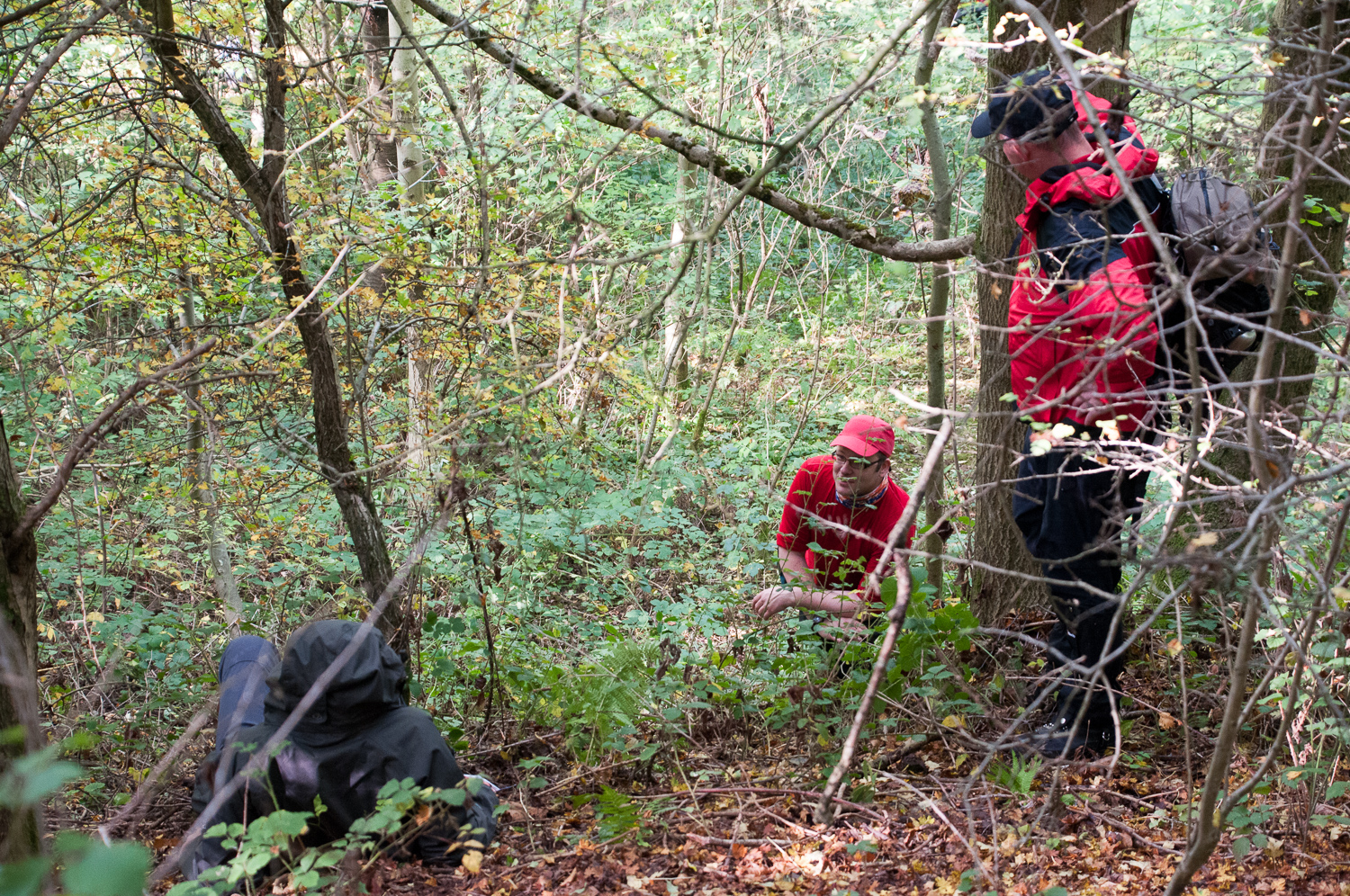 Search and Rescue teams are called out by the emergency services when someone is in dire need of specialist help. More often than not for us that need is related to a mental health condition of some sort of dementia, suicidal or self-harm intentions, learning difficulties - meaning that the person is at much higher risk than normal.

But that leaves us with a duty of care to that person which extends beyond the mere searching for, and bringing to safety. We also have a duty to offer them continued protection by not giving any information which might link their name to a medical condition or the reason we searched for them.

It's for that reason that we have a policy not to talk about any case where we are involved with an individual. We can talk freely about our work with floods, physical injuries, and we can share Police appeals for missing persons... but the majority of our work is dealing with vulnerable individuals, and you'll not hear us talk about that. Which gives us a bit of an interesting situation. If we're completely honest, in rescue teams, callouts equate directly to spontaneous donations (That's why Mountain Rescue teams often post details of injured walkers).

If people see we're doing something in the community it can drive them to donate, which helps us keep going. So being able to talk about what we're doing is important for us - it engages our social media followers and the public - and we often see a little spike in donations when we're mentioned in the press or by the Police. And that's why we try to balance the "Sorry, but we can't talk about it..." position with one of "CALLOUT!" announcements that are very often not followed up by any more information. It can be frustrating for the public, our members and the press, and considered a bit of a tease on our behalf; but that's the rules we work by - the vulnerable person comes first, the charity second.